With its new and updated design the new shape WRC Des is at the forefront of helmet design and now homologated in a much higher Snell SA2015- safety standard. 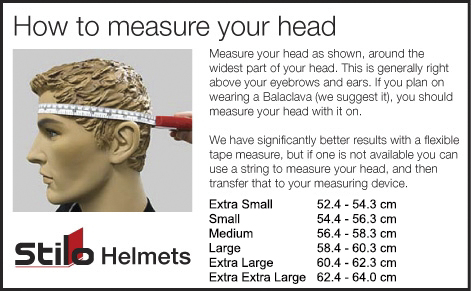 While the renowned electronics with padded earmuffs remain the same, the com port has been moved forward to allow easy easier access for connecting the intercom, as well as further away from the HANS posts if fitted?

The WRC Des is by far the most futuristic helmet on the market an much stronger having passed the Snell safety standard being the FIA’s minimum standard in the years to come (beginning January 2014).
The helmet also has a neutral coloured black lining and is the only helmet with EPS cheek pads offering better cheek protection than other helmets.

The new helmet weighes in at 1400g for the small shell and 1440g for the large shell in the Large and Extra Large size helmets.
The Extra Large of the New WRC Des has a more generous fit unlike the original WRC model, and is now available in Extra Small fitting heads measuring 54cms.

The helmet is available with or without HANS posts. 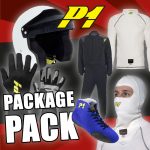 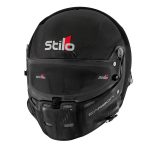 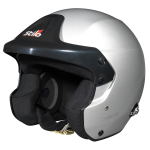 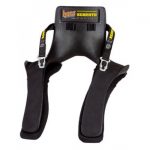